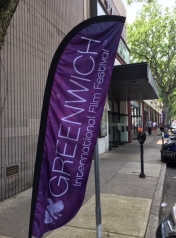 The Greenwich International Film Festival came to a close on Sunday June 2nd.  The 5th anniversary of the festival was a fantastic success.  Over 4 days attendees had the unique opportunity to  take part in numerous film screenings, panel discussions and Q & A sessions with actors, writers and directors.  Congratulations are  in order for the amazing women who run the festival including Wendy Stapleton Reyes (Chairman and Founder)  Colleen deVeer (Founder and Director of Programming), Ginger Stickel (COO and Executive Director) and their amazing staff. 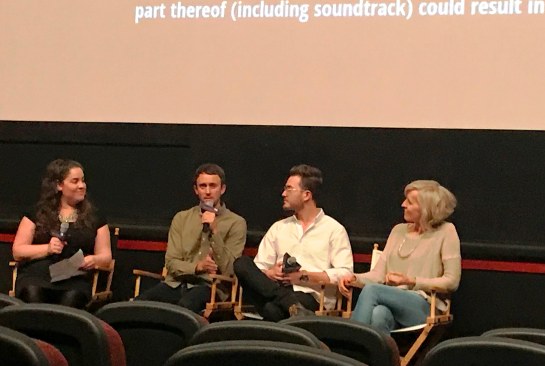 The Festival ‘s mission is to provide filmmakers with an effective platform to showcase their work with the goal of finding financing opportunities for future projects.  GIFF promotes these films  to serve the greater good by highlighting important issues that relate to basic human rights, education, the environment and health care.  Their slogan is to “Make An Impact”.   Since its inception  GIFF  has awarded $150,000 in cash prizes to filmmakers and raised over $600,000 for non-profit organizations. 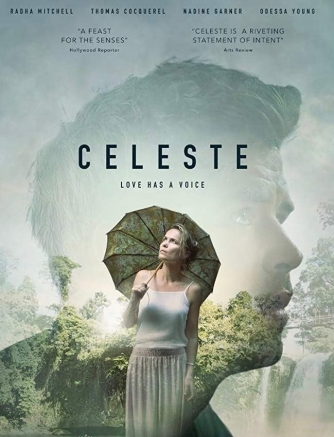 Celeste, one of the films at the Festival

2019 was a great year for the Festival as it the slate of films was thought provoking as they were entertaining.  There were documentaries, narrative films, Connecticut Shorts, Documentary shorts and so much more.  During the festival we were able to watch several films including “Auggie” with Richard Kind which was filmed in Connecticut in just 12 days and its subject was one man’s struggle with the world of augmented reality. The panel discussion that followed the film was very informative and let the audience in on the back story of the production.

“Brian Banks” was our favorite of the weekend and this film based on true events of a man unjustly imprisoned and his fight to clear his name was brilliant.  The Q &A that followed was with Brian Banks himself and was quite moving. 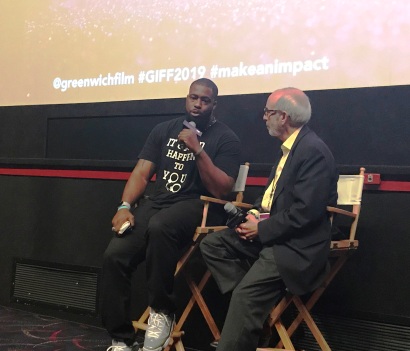 Brian Banks, the subject of the narrative film with the same name shares his story with the audience following the film

Also on our slate was the interesting ‘Safe Spaces”,  and “Celeste” an independent Australian film that featured beautiful cinematography and a thought provoking story. This too was followed by a panel discussion with the director.   Lastly we viewed “I Want My MTV” a documentary that charted the rise and impact of MTV on our culture.  It included numerous interviews with the creators of the network as well as musicians such as Sting, Billy Idol and Nancy Wilson of Heart.

The Festival also included several exciting parties.  The Changemaker Gala  is a prestigious event and honored  Celebrity Changemaker, Eva Longoria, for her work with the Eva Longoria Foundation.  She is on the board of numerous children’s hospitals, supports women’s organizations, children’s charities, health initiatives, environmental causes and more. She will excepted the award for her work advancing educational opportunities for Latina women and girls. Community Changemaker, Bobby Walker was also recognized for his work with the Boys & Girls Club of Greenwich. Kathie Lee Gifford served  as Master of Ceremonies. 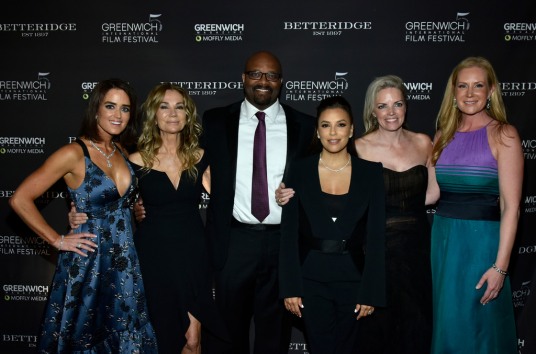 The pinnacle of the weeks amazing line up of events was the Epic Party held on Saturday Evening June 1st.  This year the party was moved to the beautiful Capitol Theater in Port Chester NY and featured Kesha as the main event. Kesha was chosen not only for her great stage show. She is a great example of a woman who has fearlessly stood up for herself.  The Capitol was the perfect venue for the capacity crowd which was treated to an electric performance by Kesha. 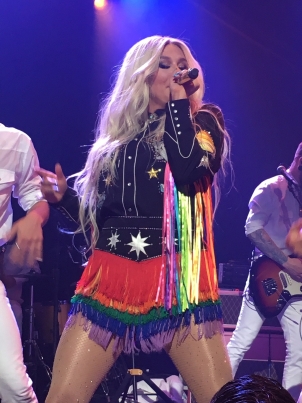 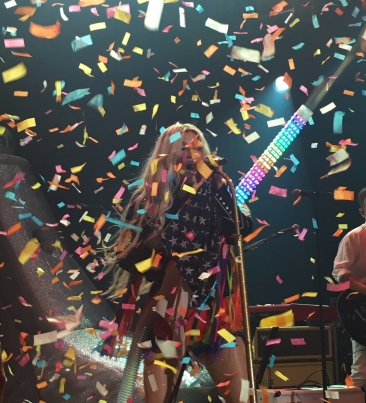 During the evening, actress and head of the Social Impact Jury, Connie Nielson presented the award for Best Social Impact Film to Afterward  . This prize is awarded to one film across all categories that promote social change and awareness. A trophy and check for $10,000.00 USD was awarded to director Ofra Bloch during the awards ceremony.

Congratulations to the wonderful staff of the Greenwich International Film Festival for another great event.  The Festival goes by so fast and we enjoyed every minute.  We are  all ready looking forward to next year. 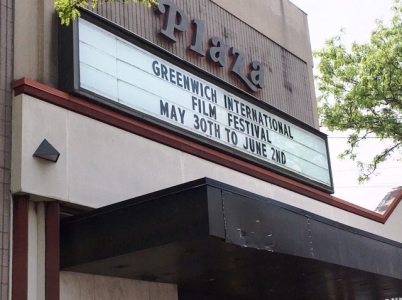 for more information and to become a member : http://www.greenwichfilm.org

photos by I On the Valley staff and GIFF